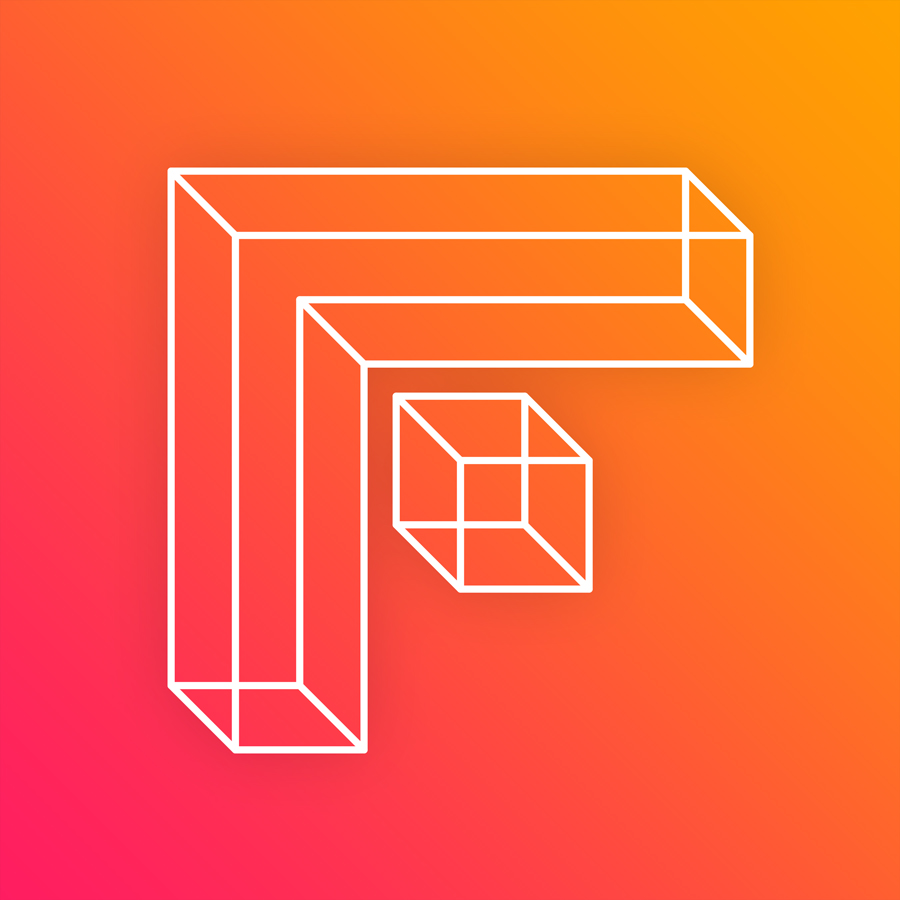 Framework is a podcast about the process of researching, planning and building that goes into bringing a product to market.

If you’d like to hear someone else’s product story on Framework — or tell your own — we’d love to hear from you.

Framework is hosted by Rob Hayes and Tom Creighton, ©2020. We’re a proud member of the Spec Network. 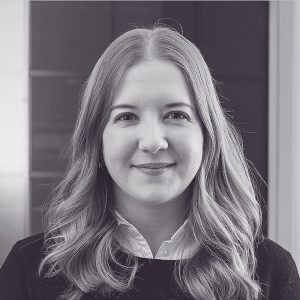 Elizabeth Allen is a UX researcher, cognitive psychologist, and sporadic banjo-player based in Toronto, Canada. She is the founder of Brazen, a UX research consultancy that helps clients such as Mozilla, Shopify, and Wealthsimple identify and solve critical UX problems in digital and physical products. Before taking the leap and starting Brazen two years ago, Elizabeth worked as an in-house researcher at companies in Toronto, San Francisco, and Chicago. 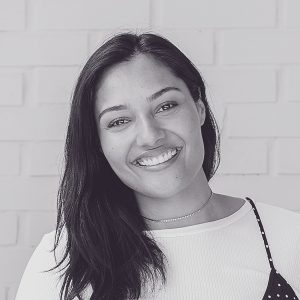 Natalie is the co-founder and head of product at Cover where she is responsible for setting the direction for design and customer experience. Prior to Cover, Natalie co-founded Stylekick––an e-commerce fashion app––which was acqui-hired by Shopify in 2015. Natalie is a Y Combinator Fellow and Alumnus, and she was selected for the Forbes 30 under 30 list in 2017. 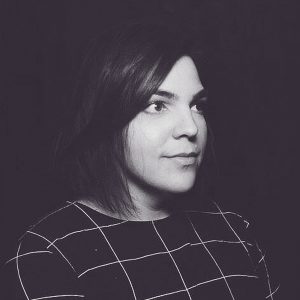 Tori Hinn is a creative director and designer living in San Francisco, California. She is currently the creative director of Figma, a collaborative and browser-based design tool. She also founded Women of Graphic Design, a project focused on exploring issues of gender-equality in education provided by design institutions and exhibiting the contributions of women in the field of graphic design. Previously, she worked with companies such as Google, Etsy, and Red Antler. 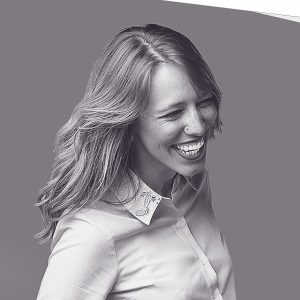 Andréa Crofts is an award-winning product design leader, illustrator, and speaker with a deep love for creating exceptional human-centered experiences. By day, she’s the Director of Design at League, where she’s focused on humanizing healthcare. Before League, Andréa was a Senior Product Designer at TWG where she worked with clients like RBC, Wealthsimple, and World Vision. 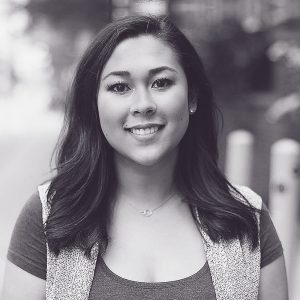 Emily is the Head of Growth at Voiceflow – a platform that helps designers, developers, and creators build voice apps without any code. Before Voiceflow, Emily was the second growth hire at Clio, introducing growth experimentation and hypothesis driven processes to the org. Before joining Clio, Emily led product growth at PartnerStack (formerly GrowSumo) YC’15, and helped automate/scale Tilt (acquired by Airbnb) YC’12 massive ambassador and community program across the globe. In her spare time, Emily is a speaker, advisor and cofounder/co-organizer of GrowthTO. 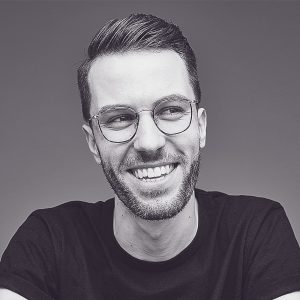 Ben Sehl is a co-founder of Kotn, an apparel company that creates premium essentials, with a portion of proceeds funding social and environmental impact projects for their partners. Having started with a simple, soft, plain white t-shirt 5 years ago, Kotn now has a full range of clothing for men and women. Ben is also the co-founder of Ordinary Supply, a promotional merchandise company where they’ve applied many of the same principles learned at Kotn to create “swag” that people will actually want to wear. At his companies, Ben leads the growth, digital, and customer experience efforts. 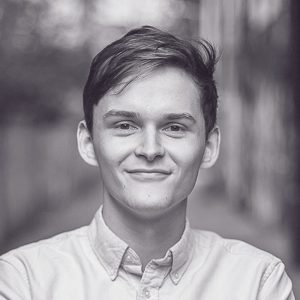 Tucker Schreiber is a co-founder of Ivy, a productivity tool focused on helping people get things done in a stress-free way. Prior to founding Ivy, Tucker was a Product Manager at Wealthsimple. Tucker started his career at Shopify, where he worked in customer success, marketing, and product. 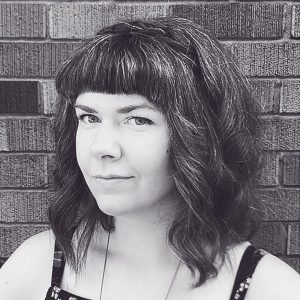 Meg is a Design Lead at Manifold, a cloud-native marketplace for developer tools and services. With a passion for inclusive, democratic technology, Meg is excited about Manifold’s ability to empower developers by meeting them where they already work. 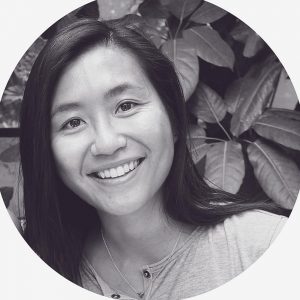 Pansy has worked in the tech industry for over 15 years and her diverse interests have led to a diverse career. She has held marketing, product management and design roles at Microsoft, IBM, Deloitte and Intuit. She is currently the Director of Product and Design at Maple Leaf Sports and Entertainment where she and her team work on bringing the best digital fan experiences to Toronto Maple Leafs, Raptors, TFC, Argos and Live Entertainment fans in and out of the arena. 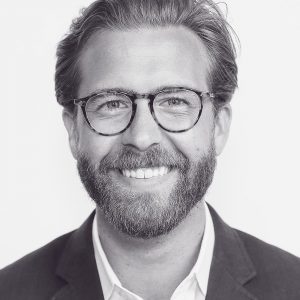 Jason Field is the Founder & CEO of BrainStation, the global leader in digital skills training and workforce transformation. BrainStation offers diploma programs, certificate courses, events and corporate training through online and in person learning in state-of-the-art campuses in cities such as New York, Chicago, Toronto, Boston and Vancouver. 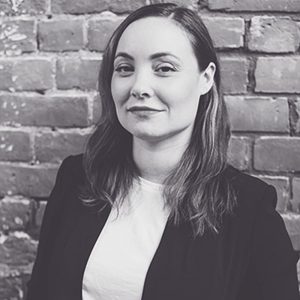 Nora is the founder of Bright + Early, a modern HR consultancy on a mission to craft the world’s best workplaces. Bright + Early works with startups and creative companies to design cutting-edge people programs and policies. Passionate about inclusion in tech, she’s also a frequent writer and a contributor to projects like the Parenting Playbook. 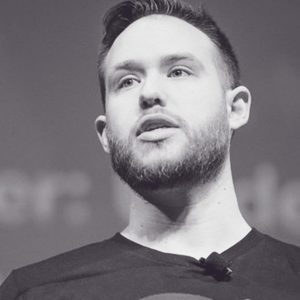 Alec is a co-founder and Director of Partnerships at The UXR Collective, the creators of the UXR Conference. For his day job, Alec is Head of Product at Finaeo, a Toronto-based startup building the tech to power the individual life and health insurance industry. In this episode, we talk about what it takes to get a conference off the ground, and how to do it bigger and better the next time. 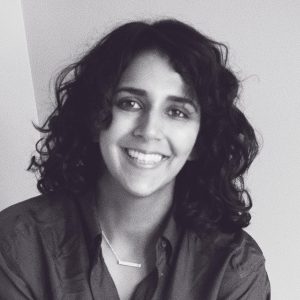 Alisha Kassam is the founder of Side by Side Collective, a not-for-profit that’s effecting change within the technology industry in Toronto by providing women with goal-oriented mentorship and support. Alisha is especially interested in how design can be used as a tool to create social and organizational change. She’s currently a Senior Design Strategist at Shopify and a UX Research instructor and course developer at York University. 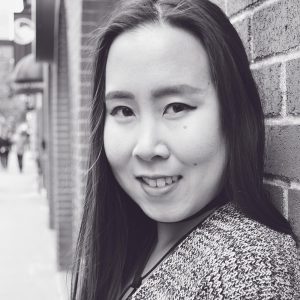 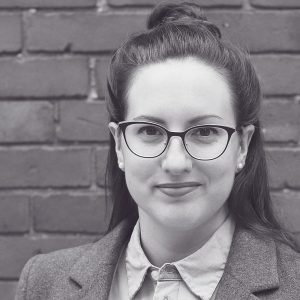 Lindsie Canton is Director of Product Design at Bridge and a Product Designer at Rangle. She uses human-centred design to build ethical products. She puts this into practice at Bridge, an inclusive platform for women, agender, and non-binary folks in tech to succeed. 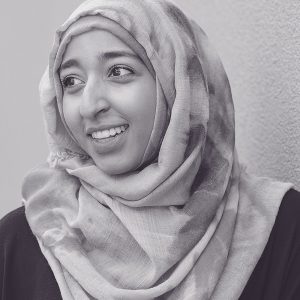 Huda Idrees is the Founder and CEO of Dot Health, a real-time personal health data platform. With a background in engineering from the University of Toronto and a prolific career at some of Toronto’s best known startups, her latest venture is transforming the way people access and control their own health information for good. In this episode we talk about discovery, scaling, and the challenges of healthtech. 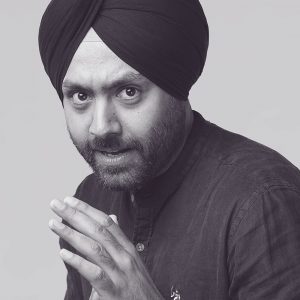 Preet Singh is a product designer with a background in civil engineering and management. Preet is passionate about building communities and is the founder of DesignX, Torontoʼs largest UX & design community. In this episode we talk about what it takes to get a new community off the ground. 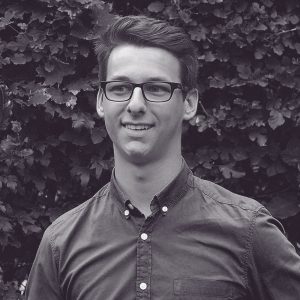 Eric Puigmarti is a Product Designer helping startups and established companies design human-centered digital experiences. In this episode we talk about his work on Payment Schedules at Freshbooks.